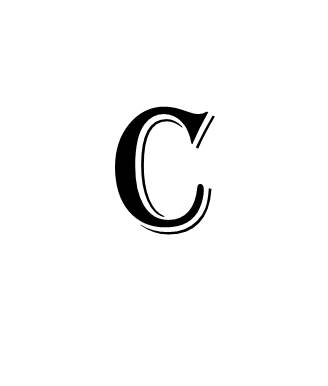 Both Google Photos and Apple/iCloud Photos are great photo management services as they compete for pre-eminence in storing your photos. Both allow you to automatically upload photos from your phone to the cloud, thus freeing up phone storage and allowing advanced features like facial and location recognition.

We believe Google Photos is the easier of the two services to work with, but Apple has one feature that we believe gives them an edge in creative execution. That feature is that of quickly creating beautiful slide show movies that include customizable music and adding a "Ken Burns effect" to your photos.

To explain what this is, both Google and Apple allow you to take a series of photos and videos and combine them into a slide show with music.  But whereas Google's movie process inserts the photos and videos together in a static position, the photos and movies in the iCloud movie are always moving slightly.... panning, zooming in or out, etc..  It really makes a huge difference.  Apple also allows a cool title that appears over the opening image.  The downside to using apple is that you have to work a bit harder to share it with Collectionaire, but we’ll show you how.

The other big advantage to Apple is that creating a Google Album and a Google Movie are separate efforts.  They do not connect.  With Apple, they do. Create an Album and then you can create the Movie version with one click.

To Create a Movie

Here's an quickly-made example of the end product: 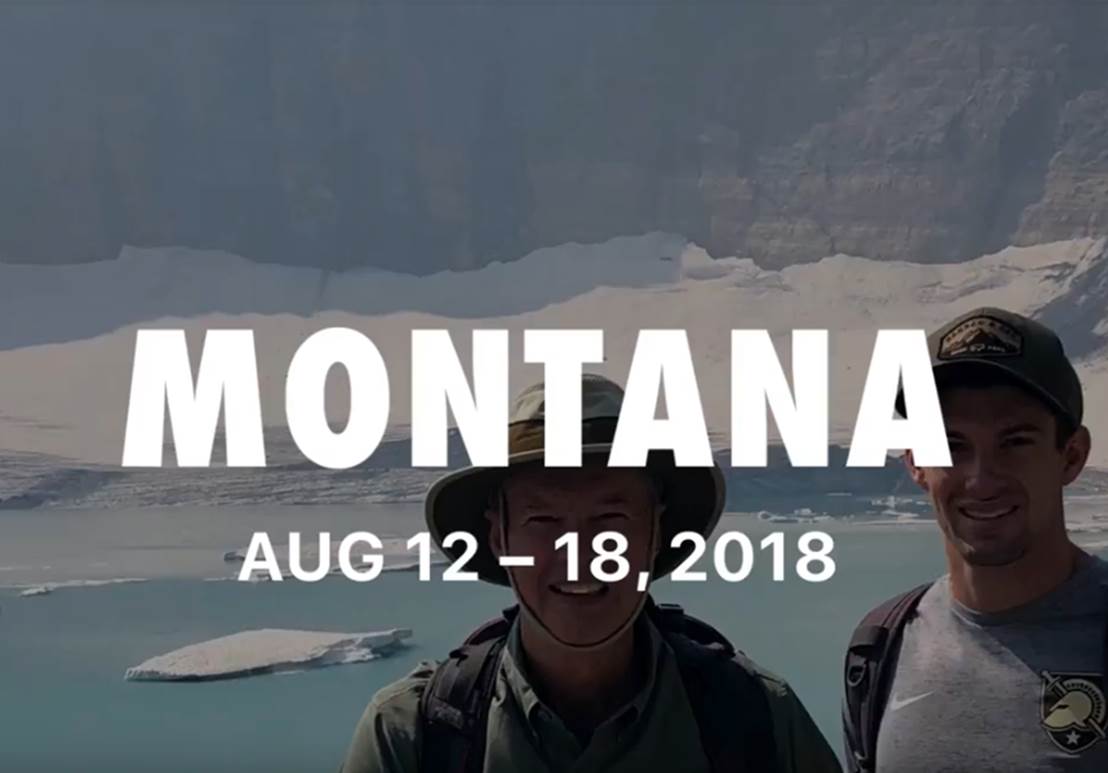